Please note, this award will not be offered in 2022.

Since 2011,  Spineless Wonders has auspiced an award for the best short fiction writing in honour of foremost Australian author, Carmel Bird. Finalists chosen by each year’s judging panel are offered publication in either our bi-annual anthology alongside invited writers or are published as part of a digital singles series. The award is open to people residing in Australia and to Australians living overseas.

From December 2017 the award is known as THE CARMEL BIRD DIGITAL LITERARY AWARD.

Check the Opportunities tab to find out about this current year’s award. 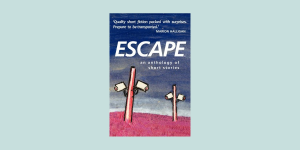 The winning story along with those of other finalists and invited contributors are published in Escape.

All finalists, along with invited contributors appear in The Great Unknown.

All twelve finalists are published in the Michael McGirr Selects digital singles series.

The winning story along with those of other finalists and invited contributors are published in Crimes Scenes. 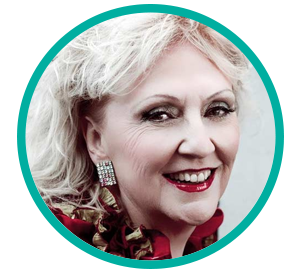 Carmel Bird is a writer of both fiction and non-fiction. Her first collection of short stories appeared in 1976. Since then she has published novels, essays, anthologies, children’s books and also manuals on how to write. In 2016, Carmel was awarded the Patrick White Literary Award.

Spineless Wonders is proud to have published Dear Writer Revisited, a revised and updated edition of Carmel’s classic book for writers and My Hearts Are Your Hearts, a collection of twenty new stories along with an essay on how they were written.