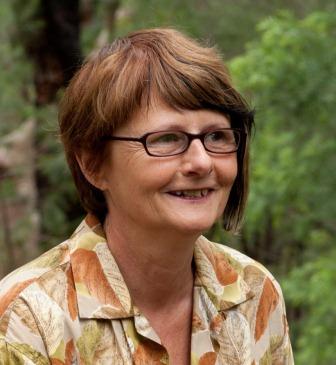 Patrick White. He was a great short fiction writer, as well as novelist. Have read and re-read his stories, especially the collection, The Cockatoos. I still read them and discover new things.  The novella, A Woman’s Hand contains some of the best prose I’ve ever read. Gillian Mears is another favourite. Her short story collection, A map of the Gardens, is brilliant. I like it for its variety of styles, some really experimental, and others more ‘traditional’. Her stories stay with me – not just the story but the images and the emotions they evoke. There are so many short fiction writers I love – David Foster Wallace, Murakami, Gabriel García Márquez. I’ve long loved the writers of the American South – Flannery O’Connor, Faulkner, and Carson McCullers’s novellas and stories.

2. What is the most memorable story you have read? And why does it stand out for you?

A story by American writer Brad Watson stands out – a jewel of a story, ‘Agnes of Bob’. It’s about an elderly woman with one eye, and her one-eyed bulldog, Bob. The writing is spare, yet the all the elements of the story come together to create something unique. On the surface it’s simple, yet contained in it are the big issues – life and death.

I like to explore the Gothic side of things – the ‘uncanny’ in the everyday.

In the collection Lives of the Dead, I’m fond of the story, ‘At the Fence’. The descriptions of the river flowing through the uranium miner character, in contrast to the desert images, works well.

I usually carry a notebook (a paper one) and I write things down using a pen. I like to walk a lot, and let rhythms and words come into my head, and then I write them down. Or else I’ll write down a dream, or bits of a conversation I’ve heard. Stories almost always come out these scribblings.  It’s the description I like best, when writing, the images. I’m not so interested in the ‘story’, or ‘plot’, if there is one. In the ‘Stones’ story, in Lives of the Dead, the images came from the bush and streets in the Blue Mountains. There was a homeless man living in the bush nearby, and the dog in the story is based on his dog, Jack. (Though the man in the story is nothing like this man.)  The narrative is based on a letter in an old Blue Mountains Gazette, about another homeless man. These things eventually came together to make the story.

7. What is your writing process – from idea to publication?

The images come first, then a narrative gets wrapped around them, or joins them up.

I write the first draft in long-hand, then turn to the computer for subsequent drafts. There is something about writing by hand – it seems to me there’s more of a direct link between page and eye, or mind, it’s more like drawing. Sometimes I can’t read my own writing, and the mis-readings might suggest other things, which can be useful. A story usually goes through many drafts, they rarely come out ‘fully-formed’. Often they take years. A draft might be discarded, then years later I’ll have fresh perspective on it, go back to it and re-work it. ‘Looking After Cecily’ in the Lives of the Dead collection, was a rare story that did come out in one go. I wrote it in an afternoon, and the final draft is not that much different to the first.

Do you go it alone or are others involved?

There are always others involved in the process. I never show anyone anything until I think it’s a final draft. Then it’s read by my partner, who is also a writer, or other writing friends, and inevitably I realise many more changes are needed. The stories in Lives of the Dead were rigorously edited, even though most had been previously published in journals. The editing process can be difficult, and intense, but well worth the effort. I think all the stories in Lives of the Dead are improved because of it.

No. Although I’d been published quite widely in journals and anthologies, it was impossible to get a collection published. Publishers always told me they don’t publish short story collections because they don’t sell. I never believed it. I love reading great stories, as do many of my friends. Thank goodness for Spineless Wonders and other small publishers who are changing the trend.

Fabulous. I love the idea of my work getting out there in diverse forms – it’s sure to reach wider audiences.

Keep doing what you are doing! SW is on the right track, or slime trail. 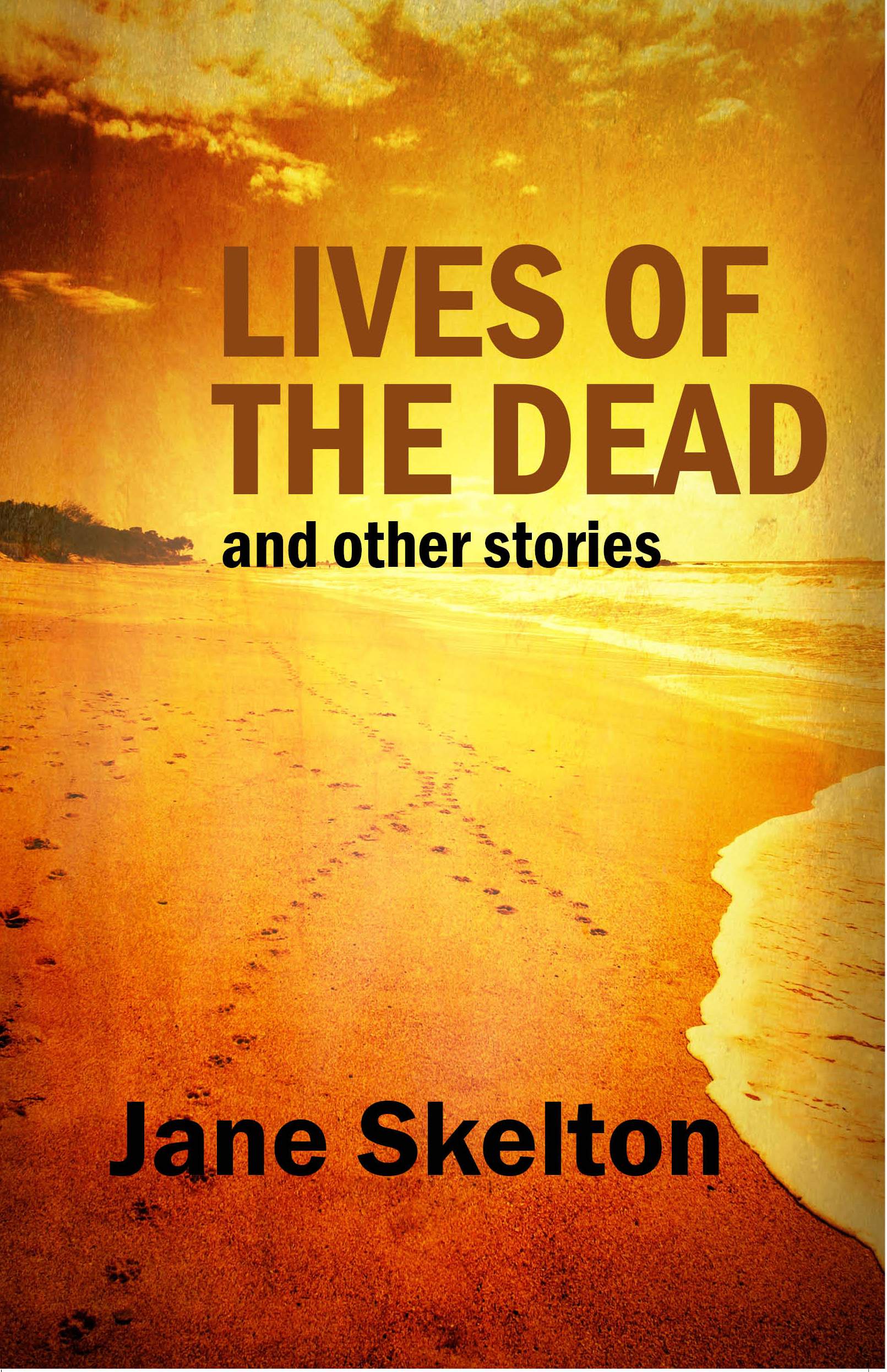 Jane Skelton has published short fiction in a range of literary journals and anthologies over the past 20 years, including in Hecate, Island Magazine, Australian Short Stories, Overland, Overland Express (internet journal), Going Down Swinging, Hobo, Hidden Hands, Idiom, and Telling Ways:  Australian Women’s Experimental Writing. Her novel ‘earth eaters’ was a winner in the 2010 LitLink Unpublished Manuscript awards.  In 2006 she was the recipient of a Literature Board (Australia Council) grant which had assisted her in completing ‘earth eaters’.   She has since completed another novel, ‘1983’.  Jane works in the non-government community sector in western Sydney and lives in the Blue Mountains, NSW.

Infectious Fictions Ep 33 To And From My House