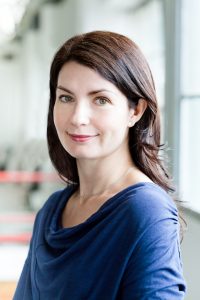 Theme: Out of Place

We are delighted to announce that the winner of this year’s joanne burns Award is NICK COULDWELL for ‘Dancing’. Nick will receive a cash prize of $300. Our judge, Kirsten Tranter also commends TIM HEFFERNAN for ‘Butterflies in Iraq’ and MATTHEW GABRIEL for ‘jesussaves82’.

We were delighted with the response we received to the 2015 joanne burns Award and would like to thank all those who entered.

We are very pleased to announce that the following finalists have been chosen by Kirsten Tranter.

walked into a room, Trinity Morris

‘On the hour’, Dorothy Simmons

These works, along with those by a number of  invited authors, will be published in the forthcoming anthology, Out of Place, edited by Kirsten Tranter and Linda Godfrey.