We interview Sydney-based writer, Lukas Jackson whose story, ‘Flatrock, 1979’ is published as part of the Michael McGirr Selects series. To read a sample and grab a copy of this story, check out the preview below. And join the author for more discussion on the Spineless Wonders online bookclub, 8pm AEST, Thursday Sept 13.

No, and whatever they were it would probably take a team of repressed memory therapists to extract the details. The dividing line between ‘write what you know’ and ‘thinly-veiled autobiography’ is a perilous tightrope, one that beginning writers seldom negotiate successfully.

The 86 to Northcote (badoom-tish!) Seriously, though, this is a Really Big Question in disguise. I suspect that there is a healthy dose of the obsessive compulsive in every writer’s psychological makeup. As well, there is likely to be a whole panoply of competing emotions and motivations at play behind any story – aside from the obvious, to craft something that someone might want to read – that many a writer would be reluctant to admit, even to themselves.

I’m not certain that these are the only two options, or that they are mutually exclusive. I think that writers invariably experiment with a range of approaches to try to kick things into gear – I certainly have. Often though, and to paraphrase both Michelangelo and Nietzsche’s Zarathustra, the case is that a fully formed image of the story ‘slumbers in the stone’ of the creative imagination. It’s the writer’s job to chip away and chip away, and hew and polish and caress the contours and folds of words on the page or the screen, while also knowing that the final product will only ever be an approximation of that initial scintillating vision.

The other stories in the Spineless Wonders collection of course! The recently released Random House Vintage Digital eBook collection of Patrick White’s stories from The Burnt Ones, The Cockatoos and Three Uneasy Pieces and, if you can get hold of a copy, a very early story of his entitled ‘The Twitching Colonel’. Nathalie Sarraute. Alain Robbe-Grillet’s For a New Novel. One ‘big book’ that has stuck, and which I will have no compunctions about reading again some day, is George Eliot’s Middlemarch.

Working as a freelance writer to pay the bills has its pitfalls as well as its advantages. On the one hand, it gives you the opportunity to hone the mechanics of your writing and forces you to develop good work habits (such as writing to deadlines). On the other hand, precious time (often more than you’re being paid for) and mental energy are expended on someone else’s behalf.

+One strategy to help get the juices flowing again is to find a writing buddy and set yourselves a common task (e.g., writing to a title or theme), and then compare and critique the results.

+Write every day. Or every second day. Schedule it in, think over what you want to work on, sleep on it, and stick to your guns.

+The Internet is a writer’s greatest enemy and their greatest friend all rolled up into one tantalising virtual smorgasbord. Sample with caution.

Lukas Jackson is a Sydney-based author. His poems, short stories and non-fiction have appeared previously in small journals and anthologies in Australia and overseas. Lukas works as a freelance consultant and writer and is currently on a bit of a Tolstoy binge. 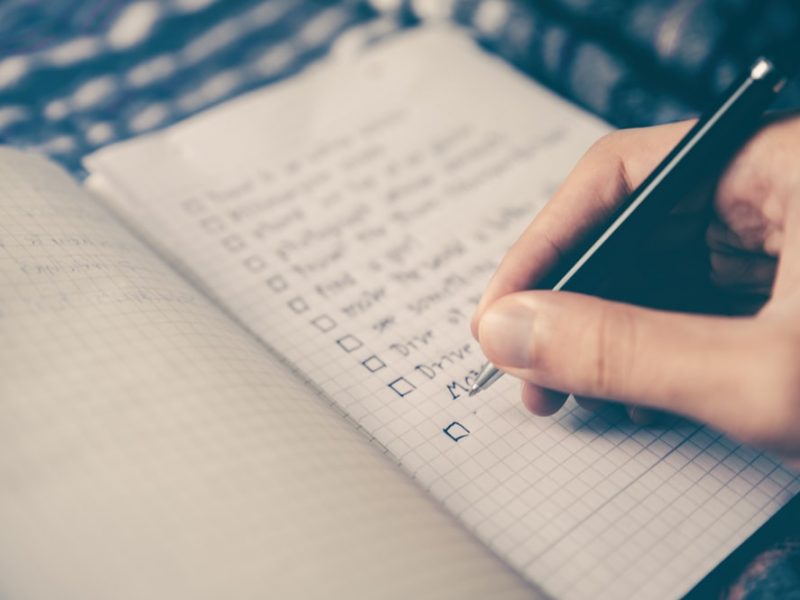 5 Things I Wish I Was Good At 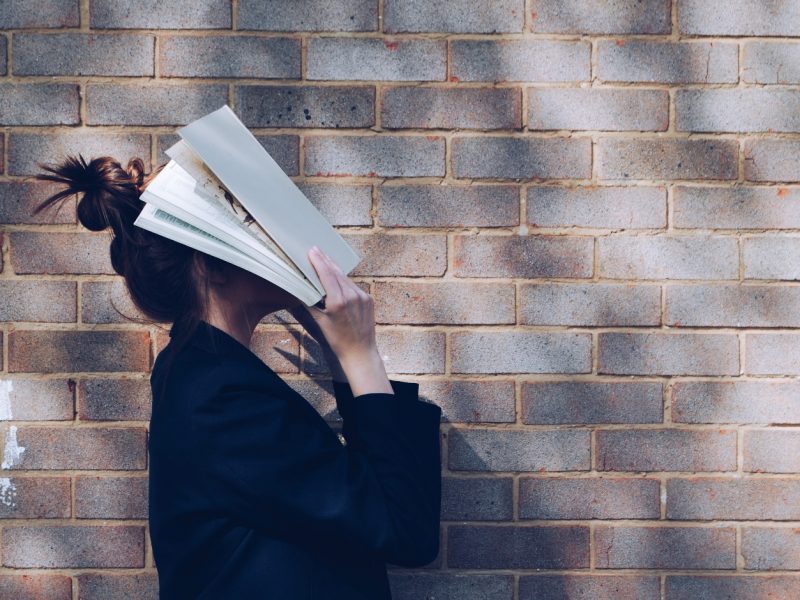