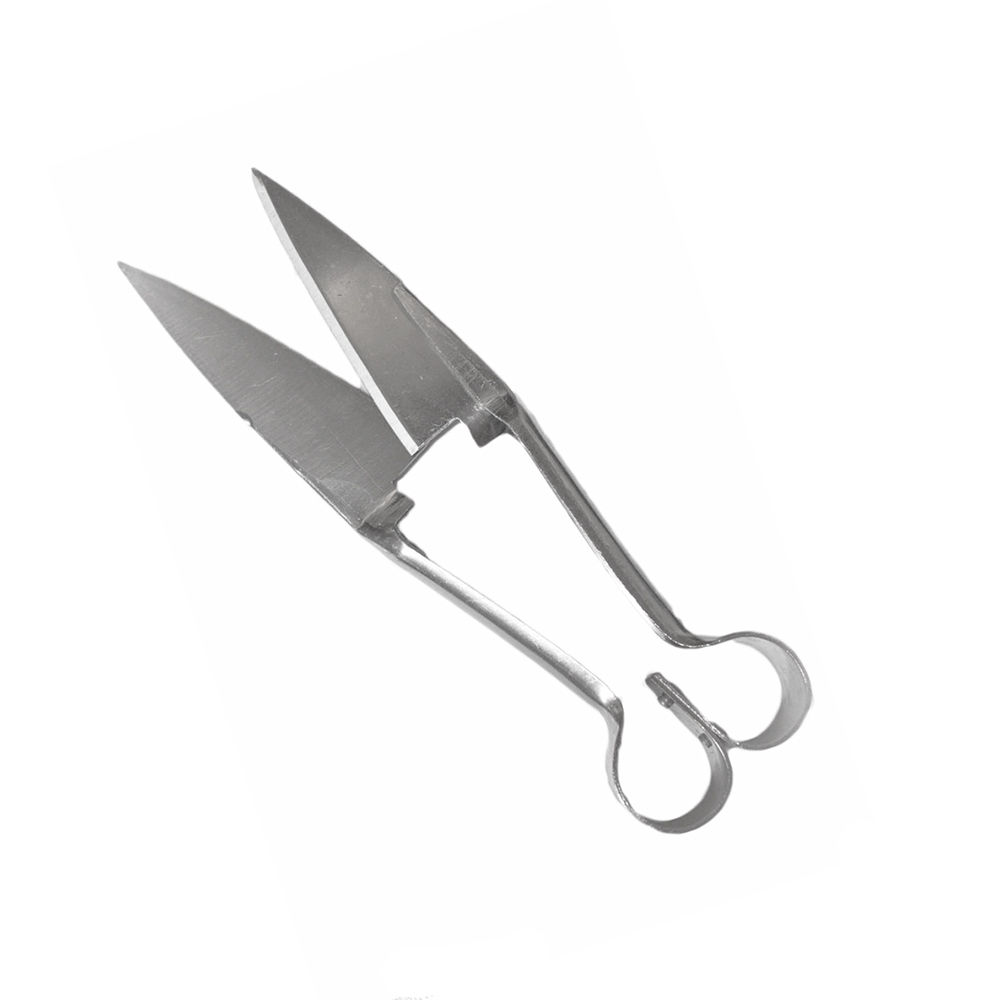 In this episode, Emma has chosen ‘Well, Then’ written by Susan McCreery, read by Eleni Schumacher and recorded live at Little Fictions at Sydney’s Knox St Bar. Our presenters challenge you to find some sexual innuendos in this piece.

SUSAN MCCREERY is a writer from Thirroul, NSW. Her microfiction has been published by Spineless Wonders (Writing To The Edge, Flashing The Square, Out of Place), as well as by Seizure and Cuttlefish. Her poetry and short fiction have appeared in Best Australian Poems 2009, Sleepers Almanac, Going Down Swinging, Hecate, Five Bells, and Island among others. Story competition shortlistings include the Overland/Victoria University, the Hal Porter, The Age, the Margaret River and the Albury City; prizes include the joanne burns/Flashing the Square, the Carmel Bird, the Bundaberg Writers, the Peter Cowan Writers, and the Julie Lewis. Her poetry collection, Waiting for the Southerly, was commended in the Anne Elder award (2012). In 2014 she was awarded a Varuna fellowship and an Australia Society of Authors mentorship for her short story collection which is will be published by Puncher & Wattman. She has worked as professional proofreader for the past eighteen years, and when not at her desk she can be found swimming long distances in the ocean.

‘Well, Then’ is published in Loopholes (Spineless Wonders, 2016).