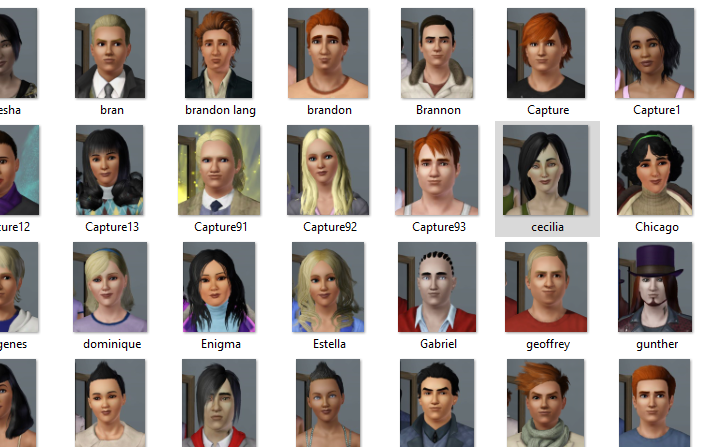 Our intrepid publishing intern, Angela Jin, returns this week with reflections from a simulated-life gamer which some writers may find instructive.

I’ve finally had some time off – no more classes or assignments means I get to reacquaint myself with my Sims. I’ve been playing this particular family for a number of years and Steam claims that I’ve been playing for over one thousand hours.

To those unaware, Sims 3 is a ‘life simulation’ game and the third instalment of the EA The Sims series. You get to make your own character(s) and guide them through their life until they die. I’m sure you can see the appeal. I am simultaneously living vicariously through these characters while playing their god.

I vaguely remember making my first Sim. I was in Year 10 and she was a writer, which in hindsight is hilarious. It reminds me of when authors make their protagonist a writer or a booklover because it’s the only thing they (the author) can relate to. I really was living through this avatar. I think I spent hours making her look like me! And from memory, I wasn’t very good at that.

I don’t remember how that particular game ended though. I suspect I abandoned it because it was too boring. I – an aspiring teenage writer – was playing a game were my character was also an aspiring writer? Please. Do you know how many affairs I’ve made my new Sims have since? Do you know how many secret illegitimate children are running around town? At this point, I’m playing the 6th generation of a family and nearly everyone in town is related by some degree of blood or marriage. The most messed up thing I’ve ever done is get my Sim to marry his second cousin. And that was because I needed to keep the wealth in the family. Why else would you marry your second cousin? The saddest thing I’d ever done was deny my Sim her birthright, because for some reason I was implementing the law of male primogeniture.

I wonder if I’ve been playing Sims 3 wrong all these years. I’ve been a merciful god to my Sims. I’ve not only given them hopes and aspiration, I’ve also fulfilled them. I’ve given them partners to grow old with, children to raise, nice cars to play with. The only time I’ve had a Sim die before her time was when I had her goad Death who promptly showed up and killed her. Whoops.

I’ve read so many unique and sadistic ways that other players have murdered their own Sims. Of course, setting them on fire is a classic. Drowning them is simple, though it takes ages. Electrocuting them is not always a guarantee. Starving them seems cruel but effective. The list goes on. And with Sims 4’s addition of Sim emotions, you can emotionally overwhelm someone to death. Some players start the game by mass murdering several families so they can collect the tombstones and ghosts, and make a cemetery. A lot of games involve imprisoning a Sim (or many) in a basement and depriving them of human rights. Don’t get me started on what’s possible when you start downloading third party mods that can alter aspects of the game.

I don’t want to kill my Sims, nor do I want to abuse them, but I do like reading about how other people play. I can understand how it can be part of the fun. The notorious painting goblin is an example of how cruel god-players can be. And also how creative. I’ll cheers to that. 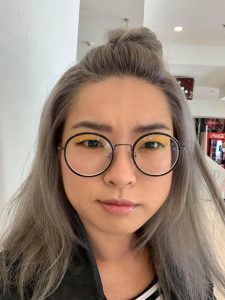