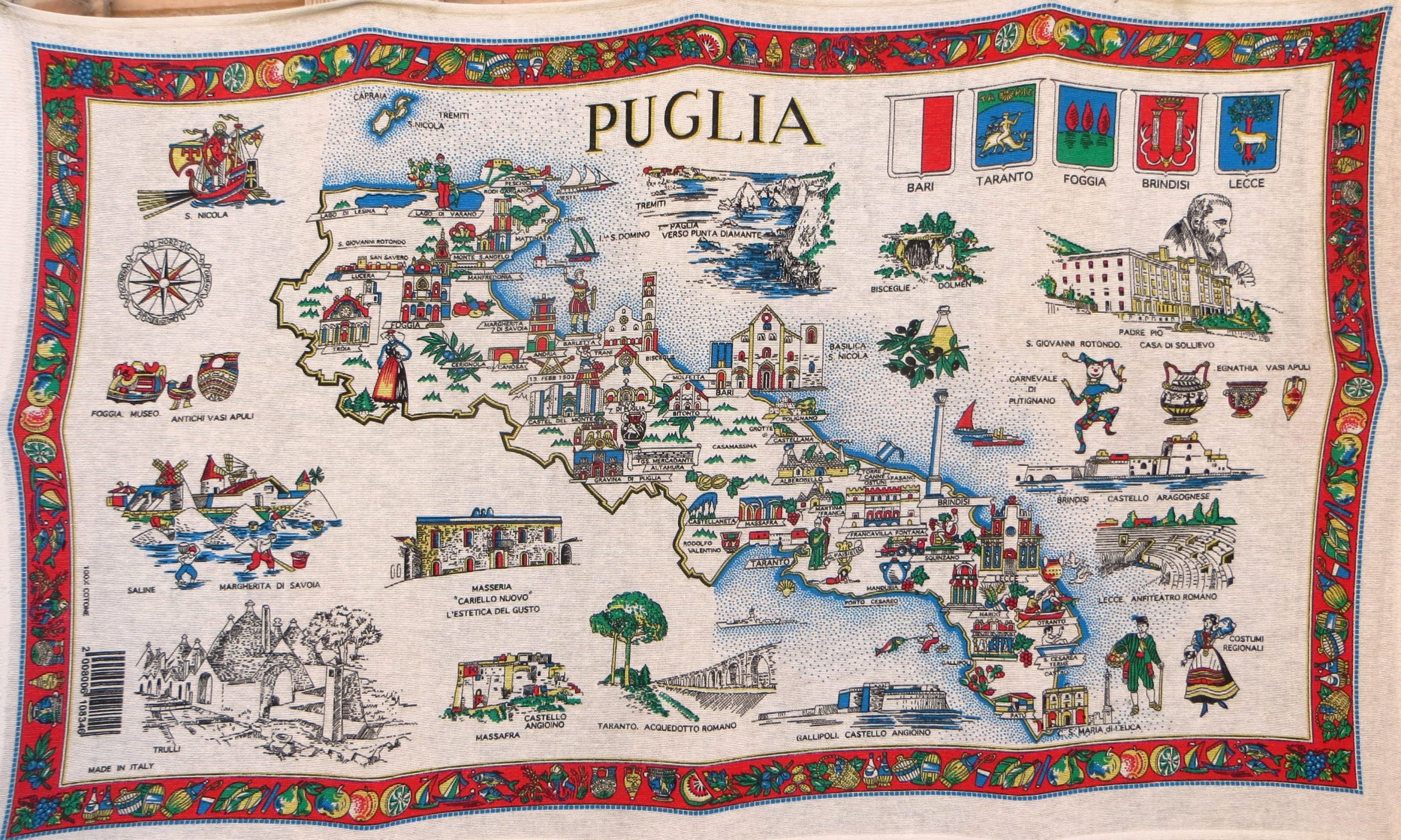 We send our warmest congratulations to Bella Li and the dynamic Vagabond Press for winning the 2018 Victorian Premier’s Literary Award’s Prize for Poetry for  Argosy. Here’s our interview with Bella about ‘A birthmark in the shape of Puglia’ which was published in the microlit anthology, Landmarks edited by Cassandra Atherton. 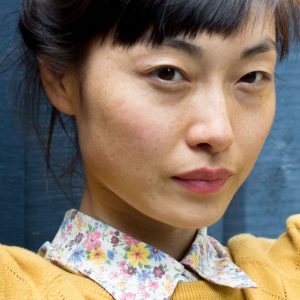 1. Tell us about a landmark that is significant to you.

My local 50m pool. It’s in a shed-like structure, next to a nondescript parking lot and a large, rectangular field that’s often used for archery meets. The building’s best features, apart from the pool itself, are the tall, slanted windows, which open up to the north and west. On clear days, sunlight pours in and turns the water to butter. I’ve been coming here regularly for years, and my movements through the space are so habitual I could walk in, swim, shower and walk out again completely blindfolded.

That feeling you have, when you’re very young, of being trapped in a life that seems small and insignificant. Of having dreams that stretch beyond the end of high school and the end of the street, even if they aren’t particularly clear. I also really like the names ‘Marjorie’ and ‘Goolwa’: in many ways the piece suggested and shaped itself around these pole stars.

I like writing to themes, and constraints in general.

There isn’t one space, as I tend to be a little peripatetic. The kitchen table is a favourite, and so is anywhere that faces onto a window (that, in turn, faces onto a view—a garden, trees, the ocean). I’d love to have a studio just for writing and generally making things, but that’s a bit of a dream, and I’d probably still roam around anyway. The only real requirement—besides a table, a chair and writing implements—is almost complete silence.

There are lots of writers and works, so maybe I’ll speak about something recent. I’ve been reading Pond, by Claire-Louise Bennett, which I picked up on the recommendation of a friend. And purely because of this chapter:

I just threw my dinner in the bin. I knew as I was making it I was going to do that,

so I put in it all the things I never want to see again.

Bennett has this way of starting with something innocuous and then taking you somewhere unexpected. Like in the chapter ‘THE DEEPEST SEA’, which begins with a fountain pen and ends with the word ‘cantilevered’.

BELLA LI is a freelance editor and a managing co-editor at Five Islands Press. Her chapbook Maps, Cargo (Vagabond Press, 2013) was shortlisted for the Wesley Michel Wright Prize. Her first full-length book, Argosy, was published by Vagabond Press in 2017.