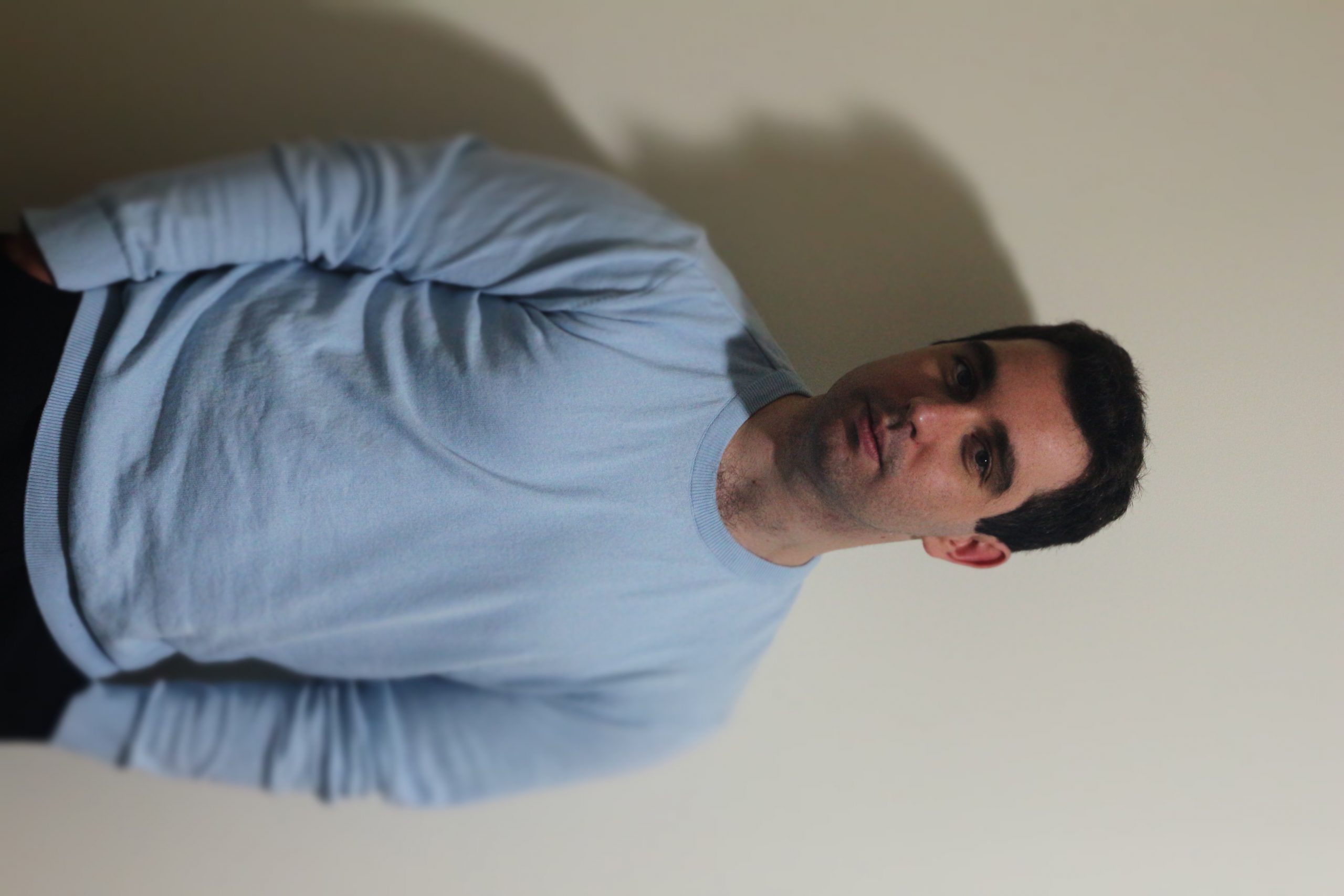 We are thrilled to announce this year’s Slinkies authors. In the next series of posts we bring you interviews with 2020 Slinkies authors, Sophie Overett, Harry Goddard, Ch’aska Cuba de Reed, Liam Higham, Sky Carrall, Emil Colic, Tehya Nicholas and Thomas Alan. In this post, Liam talks about his comic zombie short story, Drop Dead Gorgeous, about the influences on his writing and the latest project he is working on. Drop Dead Gorgeous is available from all major ebook retailers.

With 2020 going how it’s going, speculative fiction has become more relevant than ever. Max Brooks, author of The Zombie Survival Guide referenced in Drop Dead Gorgeous said ‘I don’t mind my work being a record of the time it was written in.’ Do you agree with this sentiment for your own writing? 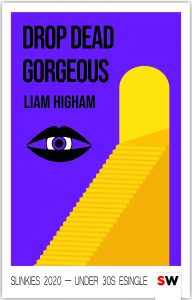 Absolutely, I agree! I think all great works are reflective of the time they were written in. Take Pride and Prejudice, for example (great book. Seriously. Jane Austen. *Blows kiss*. But only if she consented). I find stories often give us a glimpse into the past, and really let us get a feel for the issues and mindsets that were prominent at the time. And yeah, you might look back at your work years down the track and cringe so hard you give yourself a hernia. But I still think that indicates how much things have changed, whether we’re talking about the times, or just how different you are personally. What was the question again?

Drop Dead Gorgeous is a story about a zombie getting her makeup done. Makeup has a strange place in dystopian fiction. Either main actresses are wearing perfect eyeliner during an apocalypse, or it’s a symbol of excess and farcity like in the Hunger Games. What sort of comment are you making about it in your work?

Ah, what a great question. What am I saying about makeup, a topic I have almost zero knowledge in? Look, perhaps the zombie is an allegory for rampant consumerism in our modern society whereby we have become mindless to the idea of buying everything (wait, no, George A. Romero already did that). Perhaps it is a comment on how entrenched the expectations of beauty culture is in our society that, even in death, we still have to make ourselves look beautiful for the rest of the world…

Or perhaps I just thought it would be funny for a zombie to wear makeup.

You know we have to ask. What’s your Zombie Plan?

In my many years of planning for the zombie apocalypse, I have begun to face a sobering reality: I don’t think I’d survive as well as I think I would.

Initially, when I lived in the middle of nowhere, I had my plan set out. Murder the townsfolk Neutralise any zombified combatants (this would be easy, there were like fifty people, tops) and then keep the town borders clear. Hide in the shed – we had put some boards in the rafters for storage space, so just retract the ladder at night. Plus, I’d be surrounded by tools (*insert obligatory sibling joke here*). I hadn’t thought about food but I was surrounded by farms. Maybe I’d live out my days as a farmer.

Living in a city, though…buggered if I know. But the worst part is I’ve become painfully aware of my limitations. You always talk big about how you’d plough through a herd of zombies but I can’t even vacuum for five minutes without breaking a sweat and ending up with a sore shoulder. And how rude is it that blades don’t stay sharp like they do in movies? I struggle to cut through a parsnip! How am I going to go to town on zombies with a dull machete?

I think the Big Three would have to be J. K. Rowling (cliché, I know), Stephen King and Philip Pullman. I breathed Harry Potter growing up, and would literally cycle through the books until I reached the most recent and start again. I would have read the series no less than twenty times without exaggeration. Stephen King’s Misery is still one of my favourite novels, and I love his ability to show how horror usually comes from normal people…and, on the odd occasion, a fear-consuming alien that takes the form of a clown. No idea how they’ve influenced my writing though. It’d have to be subconscious, if anything. But I do think I’ve internalised Douglas Adams’ absolutely bonkers sense of humour. Hitchhiker’s makes me lose it every time.

In a general sense, I love the idea of a self-contained story that can be devoured in one sitting. The amount of books I have sitting on the shelf that I compulsively buy before thinking I don’t have time for that and sitting on my phone for two hours is embarrassing. If I’m answering this on a personal level, it means I can show off all the fancy words in my vocabulary without fear of overusing them. I mean, in case you can’t tell from these responses, I have a tendency to waffle. It reminds me of this time back in Year Eight when…

I am hopefully about to start the process of self-publishing my second novel, Project Thirteen. It’s a cheeky li’l sci-fi number with an emphasis on body image and acceptance – something I feel I am being super insightful about, and people will probably pick it up and tell me I’m incredibly obtuse and know nothing about what I’m saying. But hey, I’ve gotta be chill with my work being a record of the time it was written in, right? And I’m working on my first draft of a sequel to my superhero novel, Hoboman, tentatively titled Hoboman v. the State. I make myself laugh writing it, so that has to count for something.

I can be found on Instagram at @liamhighamauthor, and on Facebook at “Liam Higham – Author”. So if you’re out there looking for content from a Millennial who makes posts as though he’s a Baby Boomer, I’m your guy!

Liam Higham is a 25-year-old emerging writer from Bathurst with an absurdist sense of humour and a passion for storytelling. He has published a superhero satire called Hoboman, and his second novel, Project Thirteen, is soon to be released.