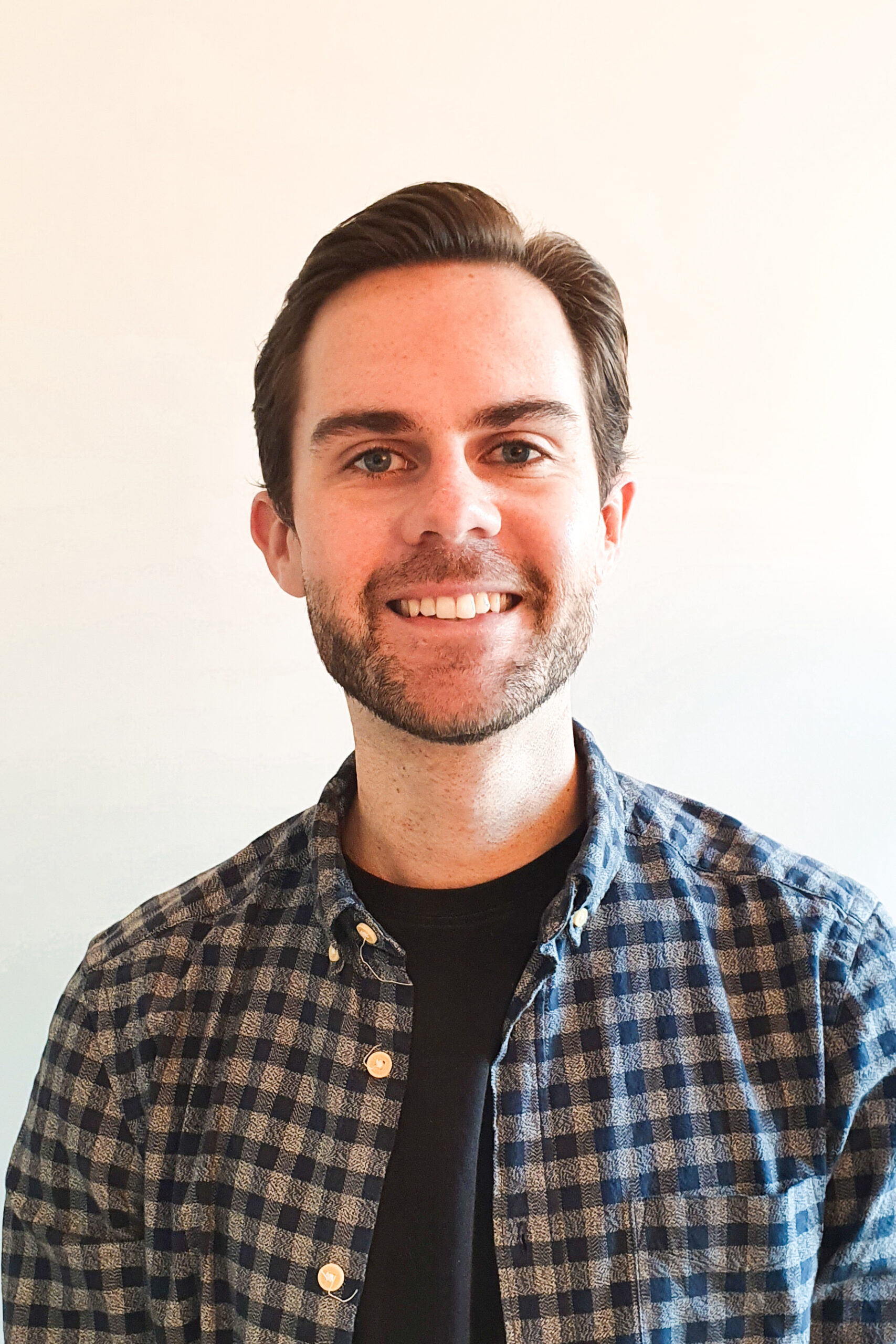 We are thrilled to introduce you to emerging writer, Morgan Riley whose short story, ‘The Neighbours Are Curious’ is published in the 2021 Slinkies anthology. In this interview with publishing intern, Jessica Duff, Morgan talks about the cat that inspired his story, about living and writing overseas in Copenhagen and who he is reading right now. To find out more about this year’s Slinkies, join us on Friday October 1 at 8pm for the online launch of this excellent publication as well as literary trivia, giveaways and the lowdown about Slinkies 2022. Register here.

Can you talk a bit about the inspiration for ‘The Neighbours Are Curious’ and what you wanted to explore in the story?

Originally, I wanted to explore the simple idea that a neighbourhood cat is an accidental witness to a lot of moments, ranging from incidental or innocuous through to cataclysmic and life-changing. The central storyline might seem pessimistic, but for many, it will smack as boringly normal. Families change. Lives come together and grow, some in different directions and some together. What I wanted to explore here is the idea that, from the perspective of a cat, we’re all pretty uninteresting most of the time, so we should worry less about what other people think and enjoy our moments together.

The story changed shape during rewrites, but I think that idea of the cat as a kind of dispassionate, cheeky voyeur is still there. With the help of my wonderful editor, we clarified the story around a central theme: change happens, and you just need to accept it. 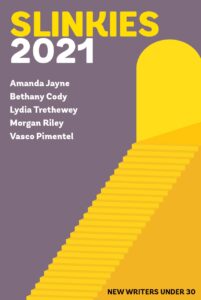 The kitten in ‘The Neighbours Are Curious’ provided a clever and unique perspective for your story: how did you come up with this idea?

A few years ago, I was sitting in a friend’s backyard when their cat appeared on the fence. It had been out for hours, exploring the neighbourhood, and I remember thinking, ‘the things that cat must see in a day…’

From there, the idea formed slowly, although it took me a while to land on the idea of following a single family. I had actually forgotten about the story until I was travelling in Croatia. Every night, a very cute cat would appear outside my window and try to break into my room. The language barrier (with my Airbnb hosts, not the cat) meant that I never learned the cat’s name or gender, only that it was a regular visitor to the room.

At first the cat in this story was purely a narrative device, a kind of mute narrator, which is why it does not have a gender or a name. Experiencing the family’s journey from the perspective of the cat positions the reader in such a way that they aren’t privileged to the normal range of feelings, emotions, or human thought processes. We see the cat’s interactions with one family over the course of a few years. But the cat’s life is full, colourful and adventurous, as it hops over fences in its neighbourhood, dropping in on countless families in countless moments. The cat’s observable universe is constantly in flux. It doesn’t seem too bothered – because it knows how to adapt.

Where is your favourite place to write?

It’s typical, but my favourite place to write is a café with decent coffee and a pastry. But I spend the most time writing at my desk in my bedroom.

I usually start by sketching story ideas out with pen and paper, so I try to carry a notebook with me wherever I go. Sometimes I map the story out on my laptop. It has a stylus pen so I can jot down colourful scribbles, which is how I think.

Once I have the idea, I do as Stephen King suggests in his book On Writing and sit down facing a blank wall to write (I’m extremely easy to distract). So this story, like most of my writing, took shape on the desk in the corner of my room, staring at a blank wall, with jazz muzak playing in my noise cancelling headphones. Seriously, I’m very easily distracted.

Where does your fascination with the interactions between people stem from? Do you like to people-watch?

People-watching is probably my favourite sport. I’m acutely aware that every little interaction is influenced by a person’s entire life leading up to that point. Their motivation for acting a certain way, saying this word instead of that, getting upset or letting things wash over them – it’s all the result of an impossibly rich life. I find people so fascinating because they almost never pause to think, ‘why am I reacting this way? What might the other person be thinking or feeling right now?’

In this story, I wanted to give the reader a bit of a reprieve from needing to understand the incredibly deep psychology behind every little moment. The cat doesn’t care whether the husband and wife are happy at home. It (probably) doesn’t think about the son’s relationship with his mother. The cat just sits on the fence, watching, responding to things that happen based on what’s best for the cat.

Do you identify with any of the characters in your story? Why or why not?

Of course, some of the events are influenced by things I have seen or experienced in my own life. But I don’t think I see too much of myself in this one. Maybe in the cat, who is constantly curious, but I think I would be a lot more emotionally invested in the family drama than the cat.

Is there a teacher or mentor who inspired you to write?

I can’t point to one particular person who has been the greatest direct influence. I tend to get inspiration from what I’m reading in the moment, or books I enjoyed in the past. Because I’m right at the start of my creative writing adventure, at the moment I’m trying to sharpen my skills by absorbing everything I can.

You’re currently living overseas in Copenhagen – have you found this influencing your writing at all?

It’s absolutely true that living overseas has changed my writing. I wrote most of this story between an Airbnb in Dubrovnik, Croatia and my first rented room in Christianshavn here in Copenhagen.

I have been lucky enough to travel around Europe since early 2019 while working as a freelance writer. Although I love Australia and the bulk of my stories are based there, there are two reasons I have been more productive since leaving Perth. First is the sheer amount of inspiration and creative fuel in Europe – it’s almost overwhelming. Second is the ability to look at Australia from an outsider’s perspective. For me personally, it’s easier to identify a good story after I’ve put some distance between me and the place it happened.

I have recently finished the first draft of a novel, the second manuscript I have finished in the last two years. The first manuscript took something like four years and one lockdown to finish; the second took less than six months. At the moment I also have something like 15 short stories that I am sending out, but so far without much luck.

Most of my work needs a lot of attention, so I am really enjoying the process of interrogating, editing, and rewriting my own work. I’m giving myself a bit of a break from creating to focus on editing. Working with a skilled editor during the Slinkies process has been invaluable here. This is my first time being published, and I have learnt an enormous amount from Elizabeth, my editor, about how to tease a good idea from a mediocre first draft.

I have a few pieces at www.medium.com/@moorgan and I try to post regularly on Instagram @morganrileystories, but my better work is on my laptop, or printed out and covered in pen scribble.