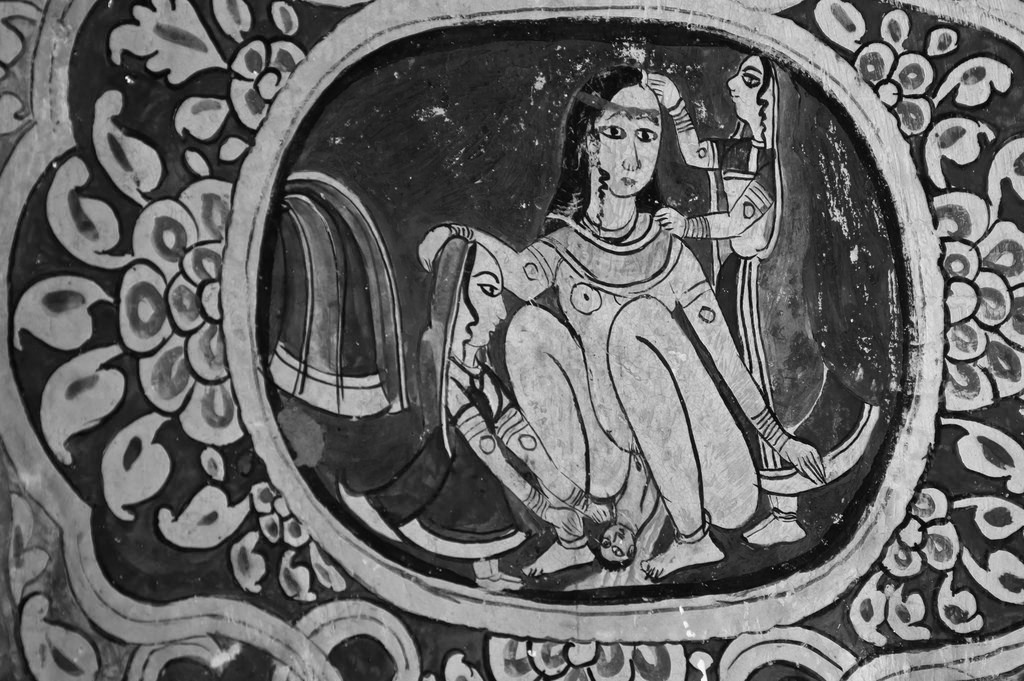 We spoke with Dominique Hecq about ‘Four Thousand Winks’ which appears in Time, the Microlit anthology edited by Cassandra Atherton and published in 2018 by Spineless Wonders. In this interview, Dominique talks about her approach to writing microlit, what she is reading right now and her favourite time of year for putting pen to paper.

I was working on a longer piece of fiction in which the main character, Blanche, enters into analysis. I needed a playful micro story of her life’s beginning that would convey her propensity to anxiety (or reluctance to live fully) from birth.

Usually, I write a micro story first, and then I might expand. I should also say that I’m part of a prose-poetry group, which is great fun as I tend to bounce off other people’s stories.

I read when I run out of steam, when the house is too noisy for me to write, when I wake up in the middle of the night, or when it’s too busy in my head. It would be fair to say that I prioritise writing. At the moment I’m reading Ali Smith’s Autumn, Andy Jackson’s Music our bodies can’t hold and dipping in and out of two anthologies: The best Australian poems 2017 edited by Sarah Holland-Batt, and Metamorphic: 21st century poets respond to Ovid, edited by Nessa O’Mahony & Paul Munden. At all times, when insomnia takes hold of me, I read Cordite. At five, I’m ready to write.

I think my favourite season is spring—I love October in Melbourne for the quality of the light. I prefer to write in winter. The heat makes me fractious; it also reminds me of long summer weeks during which I used to write ARC grant applications (eek).

DOMINIQUE HECQ grew up in the French-speaking part of Belgium, then moved to Melbourne to write a PhD on exile in Australian fiction. Some would say she’s become one of the characters in the books she’d been reading. Dominique is the author of fifteen books, the latest being Hush: A Fugue (UWA Publishing, 2017).