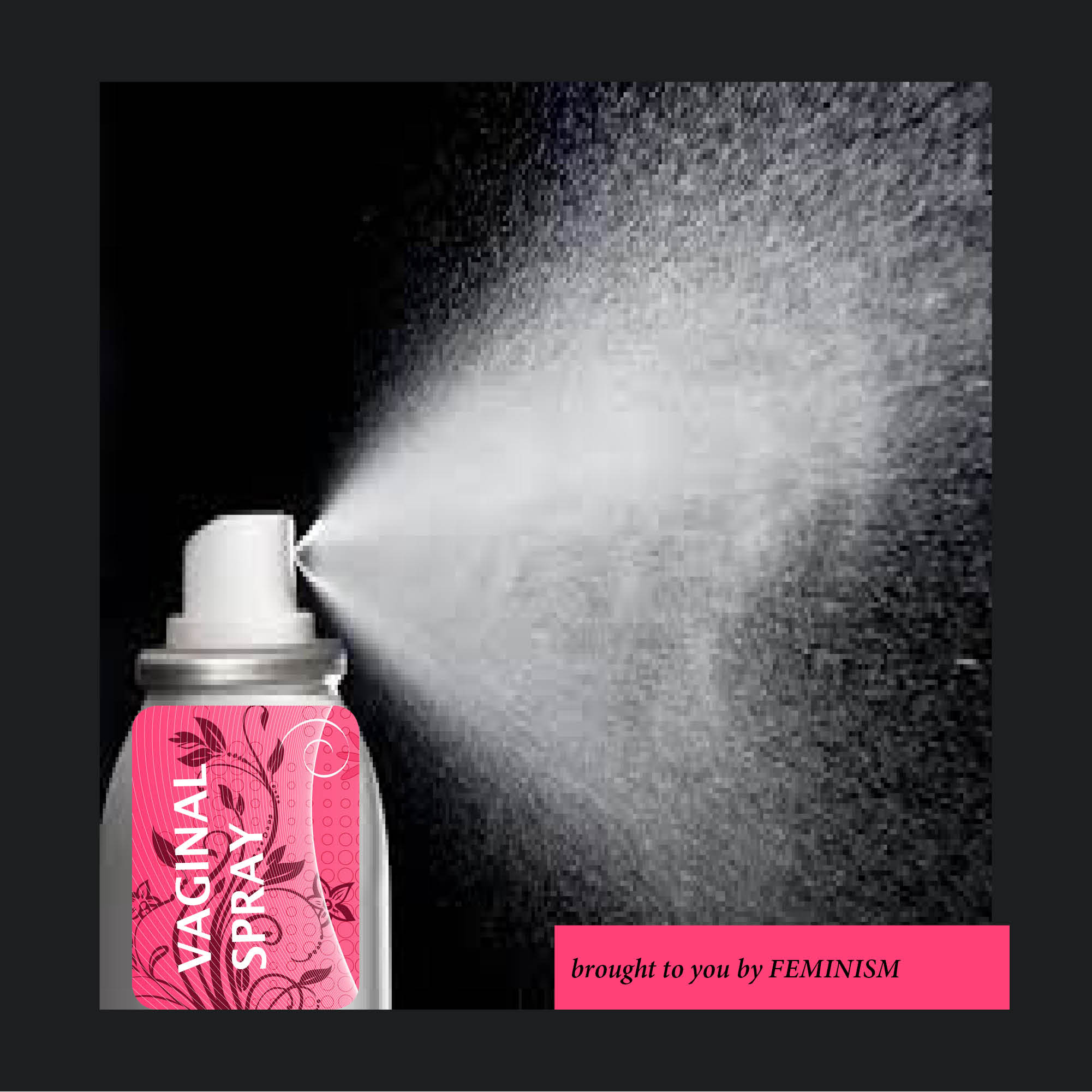 Vaginal Spray: feminist stories brings you stories of women who break away, women who stand their ground and women who stand by each other.
Your host for the evening is Walkley Award-winning journalist and documentary filmmaker, Monique Schafter (Hungry Beast and ABC’s 7.30).

A fresh-faced librarian in 1960s Boston uncovers secrets behind a home for unmarried mothers, a young woman hitchhiker stumbles upon a bizarre cult in 1970s Nimbin and a modern-day Newtown cyclist knits her pubic hair into a seat cover. 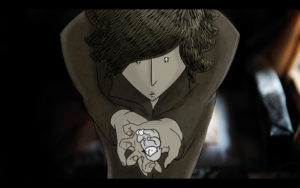