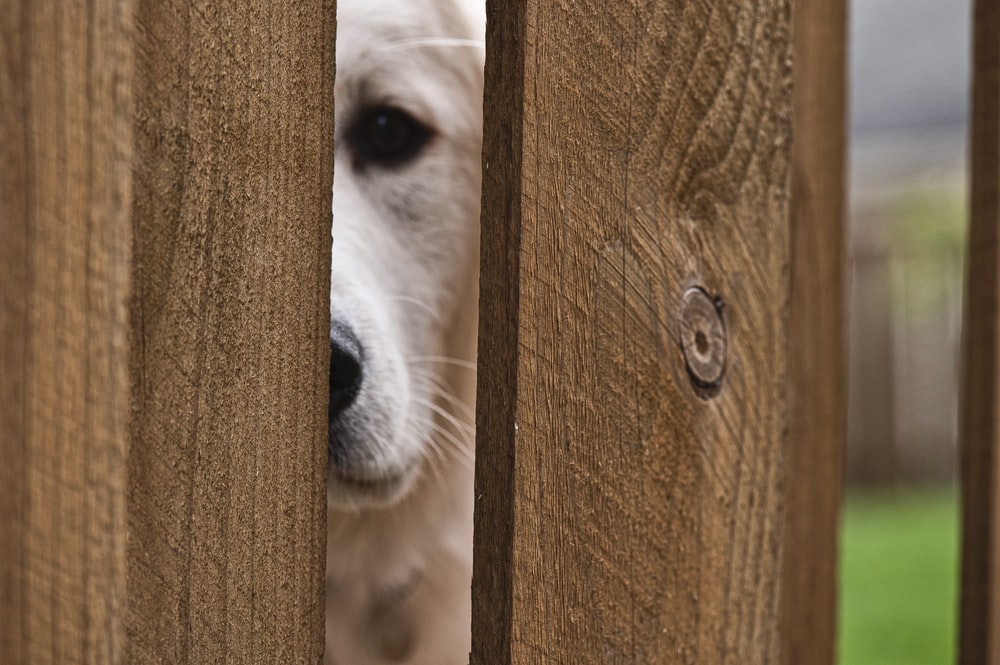 In this new blog series, we invite publishing intern Angela Jin to share her latest musings with us. This week she’s been up at 3am contemplating life as Will Smith in ‘I Am Legend’.

When society collapses and you appear to be the sole survivor of a devastating, human-ending event, what is your place and what do you owe the world to do?

I don’t mean in a metaphorical, allegorical sort of way. I mean, seriously. What are your rights and responsibilities in a post-apocalyptic world where you are seemingly the sole survivor?

Do I owe it to domesticated animals to break into homes and free all pets?  I have to bury plague corpses? That’s the respectful thing to do, right?

The expectation and standard of living would be your own; there is no one left to judge you and set a guideline for appropriate and moral living. And if you should stray from the path of righteousness and step into murkier waters… well, no one will see, no one will care, everyone is dead.

I only raise this question because I was talking to my friend at 3am. (Note to self: stop starting conversations at midnight.) So, we slid down the slippery slope of discussing the current reality to whispering about surviving the plague.

Which would be particularly ironic because the two of us have the immune system of a sickly Victorian orphan.

But ­– but if we did find ourselves to have outlived a disease that killed every single other human being… what would we do?

My friend and I agreed that the zoo could be left alone, that if the apex predators were to devour their neighbours it would simply be nature re-establishing itself. But…

My friend is a marine biology major so this sudden revelation had her shook. I suggested that she dig a trench to release all marine life into Sydney Harbour. Which is funny and awful and sad and yeah, those fish are definitely going to be eaten by the sharks or starve to death by the time she is able to find a way to free them. The only winner would be bacteria and algae.

But it’s a fair question.

How are you meant to care of anything other than yourself when you are the last remaining human? Are you meant to do anything at all? How long am I meant to search for other survivors before giving up? Do I owe that effort to try and rebuild society if possible?

Look, no one ever pointed at Will Smith in I Am Legend and said, “Yeah, I wanna be that guy.” No one said living in the post-apocalypse would be an ethical delight.

The only obligation I have is to take care of myself. I owe that much to me. It’s sort of an intimidating thing. Do I have to learn how to hunt? Don’t get me wrong, I love tofu and eggs but I don’t know how to access either in the post-apocalypse. And my thumbs are the opposite of green. Red. I have red thumbs. And I know if I end up foraging, I will poison myself.

So… watch me survive a plague but succumb to malnutrition or starvation because I don’t know how to grow a carrot.